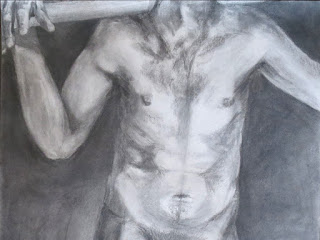 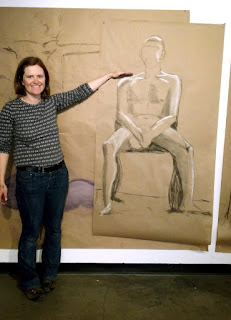 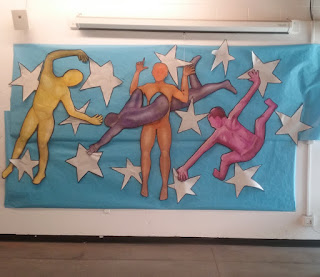 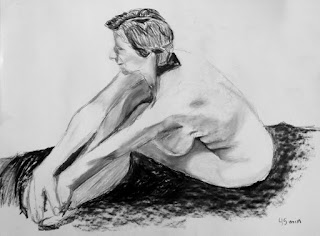 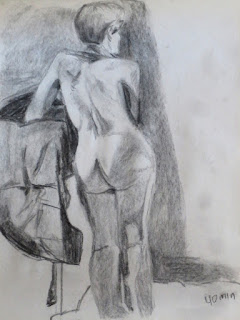 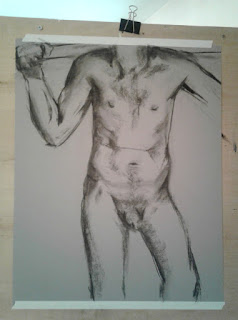 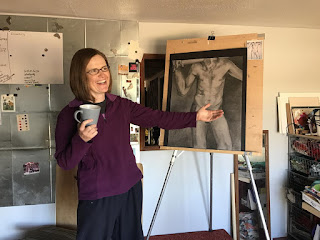 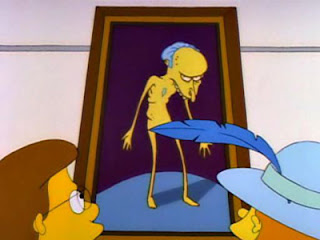 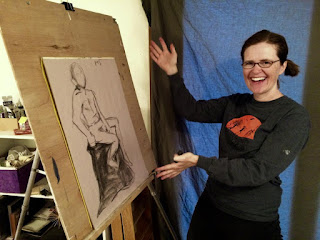 Excellent work! Very well written and expressed piece. I would love to see the finished product! Please email me!